Linux Operating System Distributions to Replace CentOS as Server OS. As we all know that after the release of CentOS 8 some time ago, the public was surprised by the changes that will be applied to this favorite Linux distribution for web server vendors and users. CentOS, which was originally a derivative of RedHat Linux which was previously purchased by IBM, will turn into upstream for RedHat, which means that if previously CentOS contained components that could be said to be stable, then by becoming upstream CentOS would actually become a medium for testing purposes so that consistency and stability is not as good as before when it was still a downstream part of RedHat.

Because of that, Support for CentOS 8 which was planned to run for 10 years until 2029, suddenly gets shortened to only 2 years and has ended on 31st December 2021. Of course, this announcement from RedHat puts CentOS 8 users, or CentOS 7 users who have already upgraded to CentOS 8 into a dilemma. Because based on the announcement from RedHat, it is certain that CentOS 9 will not exist. Although RedHat has given the option to use CentOS Stream, this has discouraged many developers from implementing this OS on the production side. Given the stable release is more ideal for use in the long term.

Therefore, on this occasion we will provide some Linux OS recommendations that you can use as a replacement for CentOS for personal needs to Enterprise scale: 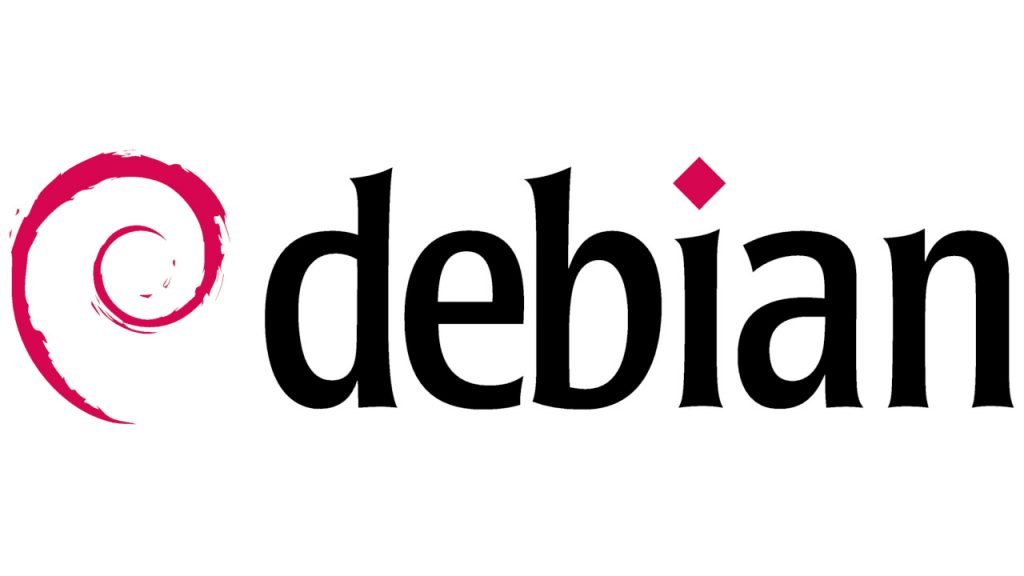 Debian is one of the oldest Linux and the parent of many Linuxs , one of it is Ubuntu. This fact shows that Debian Linux is a reliable and stable OS that makes many communities make Debian the parent to develop their Linux distributions. Debian has a .deb package extension so if the activity you need can run on multiple OS platforms then switching from centos to .rpm based will not be a problem. Download Debian Linux

Next in line is Ubuntu Server. Ubuntu Server is one candidate that you can consider to manage your server needs because like Debian Linux, Ubuntu Server is known to be stable even though it is said to update too often. Although Ubuntu is a CentOS alternative it is from the Debian Linux family tree and it also uses various software packages that CentOS is not using. On the other way, Ubuntu is not an RPM-based Linux distribution. For using the RPM packages on Ubuntu, you can use Alien to convert the package into a DEB file. If you are 100% sure that Ubuntu meets all your demands and it is the best option for you, you can move from CentOS to Ubuntu but don’t forget, it is a really big decision. Site : https://ubuntu.com/ 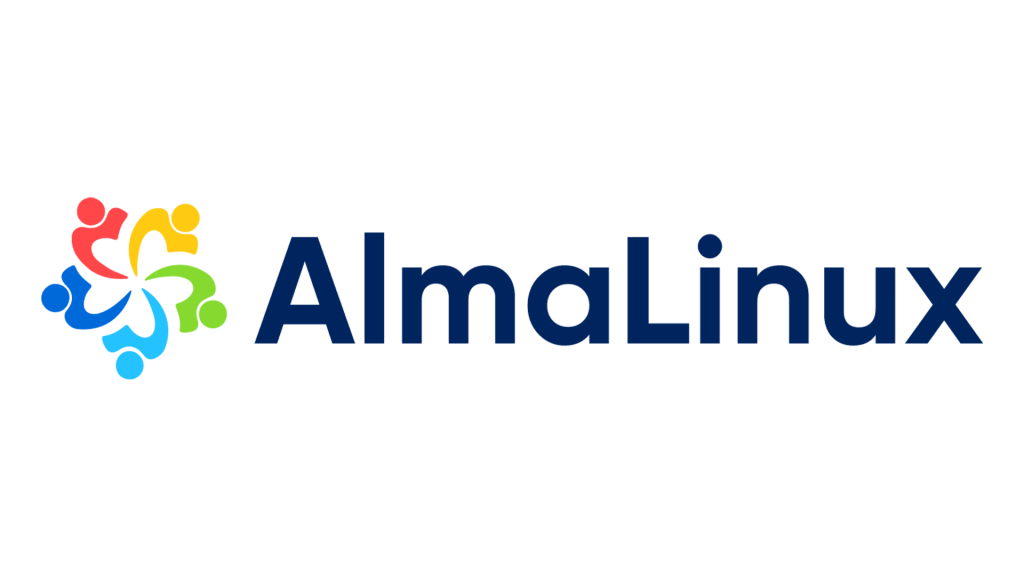 AlmaLinux, previously known as Project Lenix, is being developed by CloudLinux, which is known for its experience in Linux operating system. The company is investing $1 million annually for its own 1-1 compatible form of RHEL 8 and future releases. CloudLinux’s free, open-source, and community-driven solution. AlmaLinux will also provide easy migration from CentOS, allowing entire server fleets to be converted with a single command with no reinstallation and no reboots required. You can download AlmaLinux at AlmaLinux Repo

Rocky Linux is also announced shortly after Red Hat’s decision and named in honor of CentOS co-founder Rocky McGough. It is a free, community-based server-oriented Linux distro developed by CentOS’s original co-founder, Gregory Kurtzer. Kurtzer is also aiming to create another community-based CentOS replacement. The Rocky Linux’s first stable release was released in the June of 2021 and now it has been grow up in the Web Server Specialists OS Choice as the CentOS replacement. Download Rocky Linux 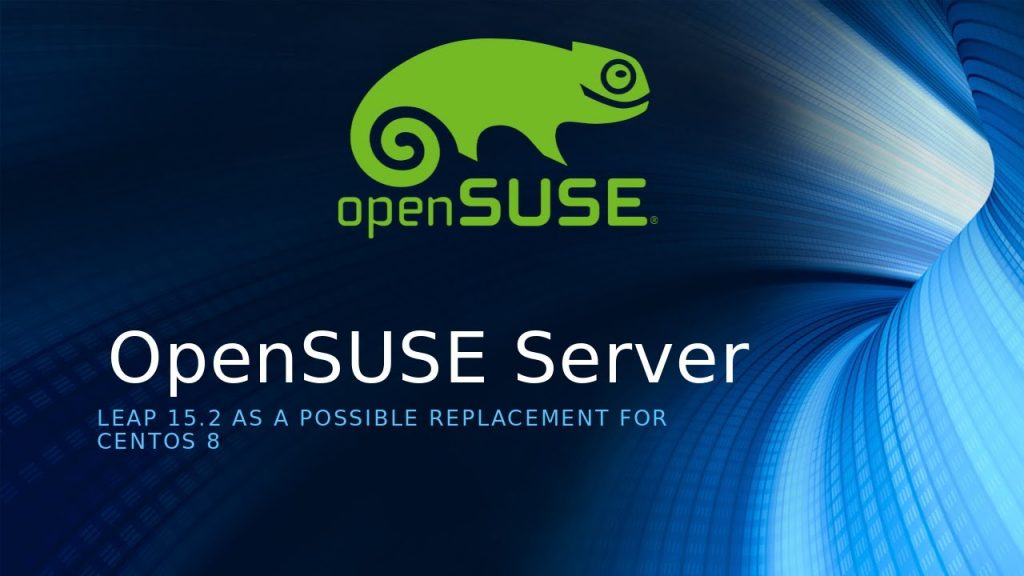 OpenSuSE is a free Linux from SuSE with good software support. On the enterprise side, SuSE has SLES which is quite good at updating too. SuSE also uses rpm, adopting from RedHat as well. To install the package, use zypper (text based) and yast (gui, gui-text). Download OpenSUSE 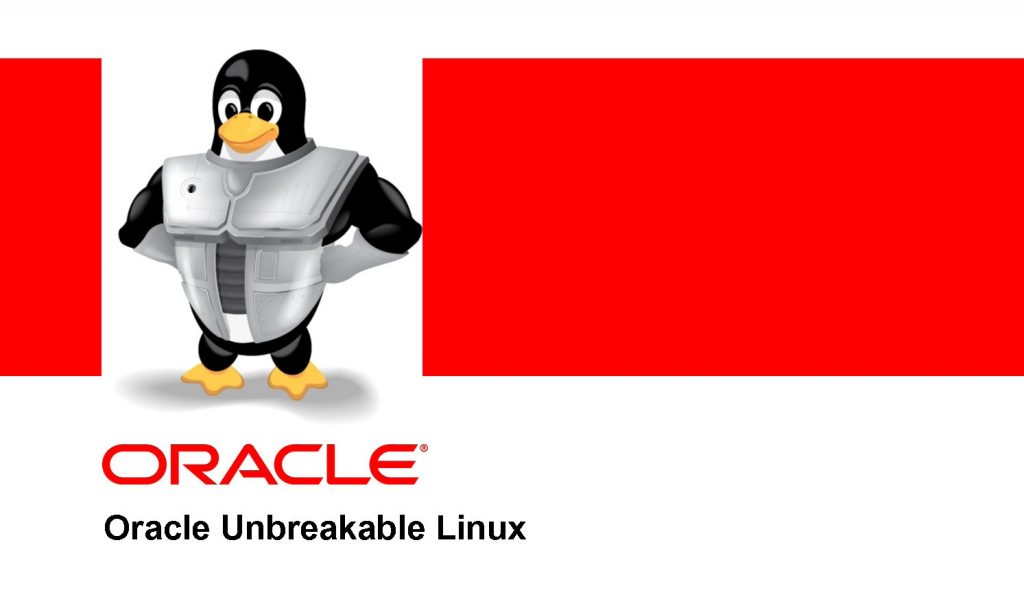 Oracle Linux is an RHEL fork that developed by Oracle and actually at first is designed to used with Oracle Database, which is currently available and allows you to migrate from CentOS without reinstalling. It is also 100% application binary compatible with RHEL and has been available since 2006. It offers two different kernels, Unbreakable Enterprise Kernel and Red Hat Compatible Kernel. Oracle Linux is based on RPM, Oracle Linux used to use yum to update install. However since Oracle Linux 8, have started using dnf for feature and package installation. Download Oracle Linux 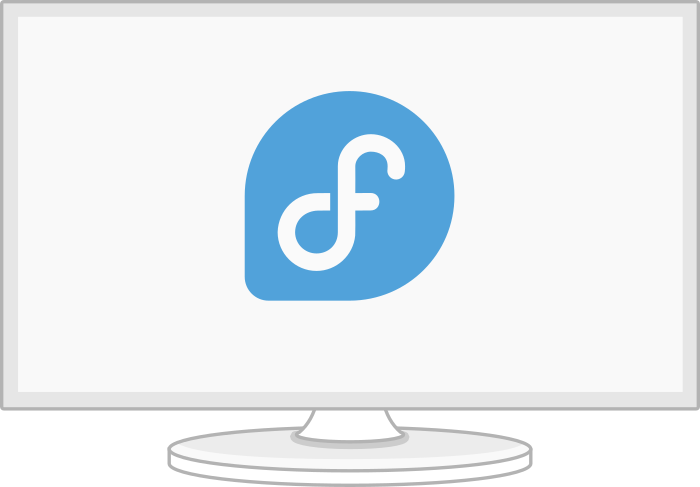 Fedora is sponsored primarily by Red Hat with additional support from other companies. It is another upstream source of the commercial Red Hat Enterprise. The community is centered around four principles, features, freedom, first, and friends. Fedora Server mainly focuses on modern data center technologies and allows to take control of all services and infrastructure. Fedora is a short-lifecycle community-supported server operating system. So there is no paid-support option, in case the community is always eager to assist the users in need. Many users said that Fedora Server is the more stable than CentOS since the update is not really often and only updated crucial part. Download Fedora Server 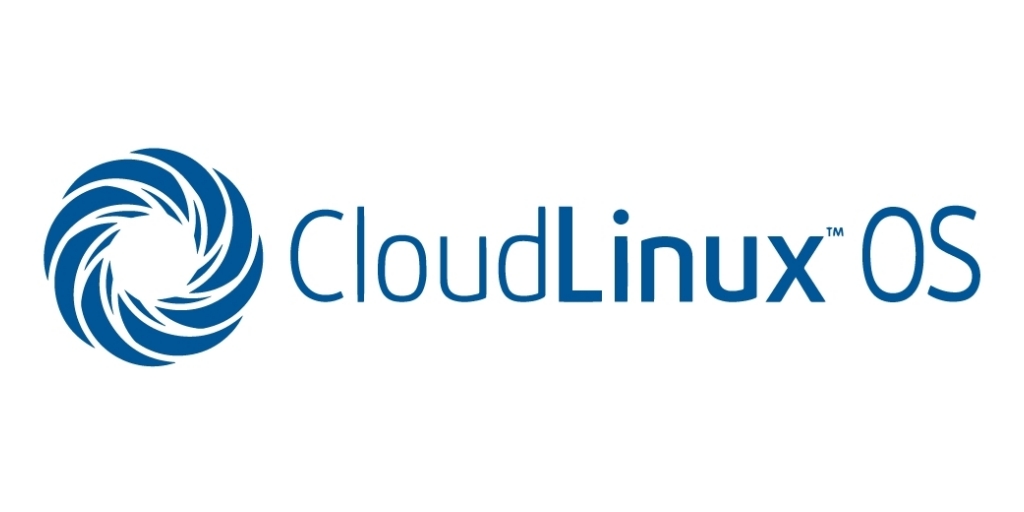 CloudLinux is an OS distribution that was built specifically for the ease and completeness of datacenter management. Built on an RPM basis, and built similar to CentOS. The advantage of CloudLinux is that it is very mature in managing user quotas, including internal resource quotas, such as CPU, Memory, to shared databases. Unfortunately, for CloudLinux it is still available under License conditions only. If our agency does require a high enough risk management resource, buying CloudLinux is a very good substitute for CentOS. CentOS Linux programs run fine on CloudLinux. cPanel has also been confirmed to run on this Linux. CloudLinux has actually been around for a long time, but only recently has it begun to be seen as a replacement for CentOS. CloudLinux Official Site

Those are some of the top lists of Linux distros that you can use as an alternative to replace your old CentOS system. Out there, of course, there are many more new distributions that can be used as an alternative. So, hopefully useful for you IT practitioners.

You may read : Apache or NginX that You Should Use ?

How to Choose the Right Web Hosting to Optimize Your Web

Ping List for WordPress Based Sites for Better Index