After Season 1, the Fortnite game is now entering Season 2. This game is available on PS4, Nintendo Switch, Xbox One, PC, Android and iOS devices. , some new items and new ways to customize your skins. Season 2 is called ‘Top Secret’ and has a spy theme. There are two factions that players can choose from, Ghost and Shadow to fight each other.

After 40 hours offline for the update process, the popular battle royale game returned as Fortnite Chapter 2. The developer of Epic Games released an update for Fortnite Chapter 2 on Tuesday and made many changes to the game. There is a completely new map along with new weapons, new actions and subtle differences to enhance the experience for players. From the news, there are 13 new locations for players to visit. However, the map is still ‘gray’ until the player actually travels to the area.

Players can now find boats around the island. To achieve this, players can now swim in the water. The previous island did not have very deep water areas so players would only walk through lakes and rivers slowly. Swimming allows the player to pass through a body of water with a fairly fast pace, and the player can float in the water while firing certain weapons. 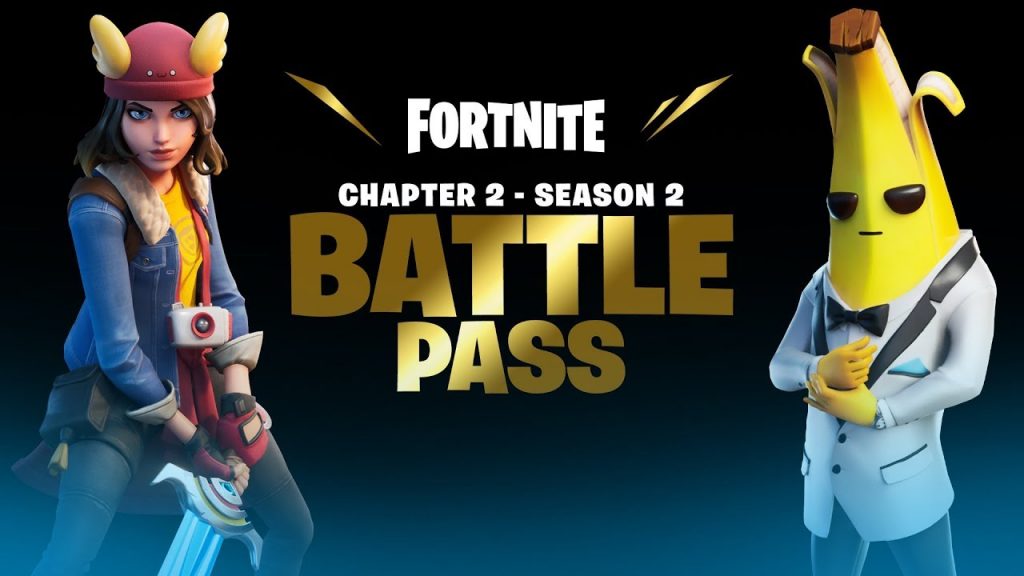 What’s more, players can also fishing. Not only will this offer a little peace of mind, but the fish that has been caught can also provide health bonuses and shields. Improved machines are found in certain parts of the map and gamers can upgrade their weapons. For example, a player can make their green weapon a stronger blue weapon and so on. There is also the dynamics of the new team in Fortnite Chapter 2. Players can now bring their fallen teammates, which means their health has been reduced to zero and crawled on the ground until they are revived or eliminated. This feature has been expected by Fortite players and for PUBG players certainly familiar to this revive feature when playing as a team and one or more personnel on our team have been knocked by enemies then if there is one or more teammates that still in health then they could help their knocked friends.

There is also a new Bazooka Bandage that lets players heal each other from a distance. The team can also celebrate together with new team emotes. Haystacks and trash cans are now something to watch out for. This hiding place is a place for players to jump on the others, providing stealth opportunities in the game.

With the official release of Fortnite Season 2 and the online game server has returned, now you just have to update the game that you have installed and enjoy the new experience playing Fortnite. 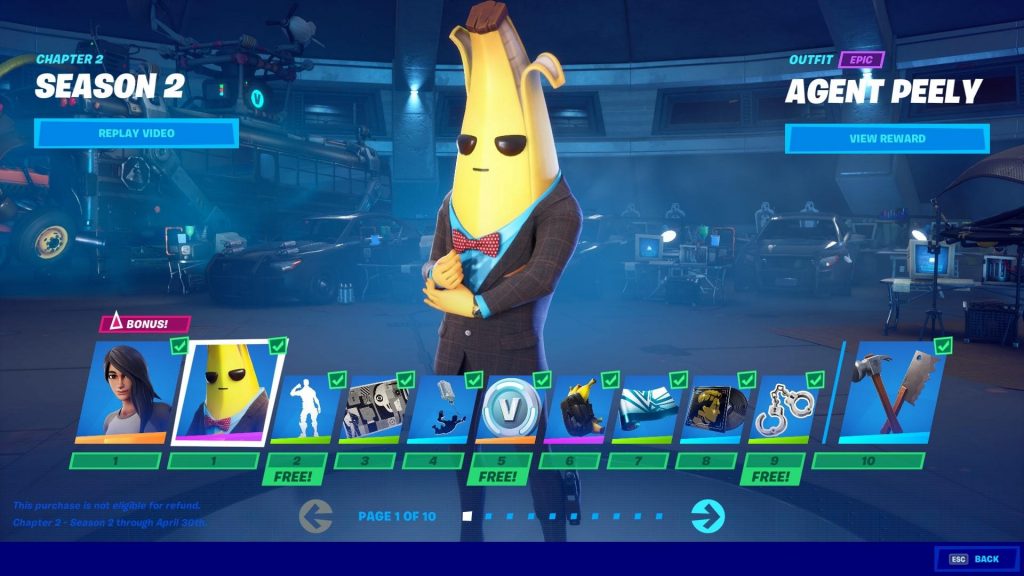 Now that’s the hottest info about the latest gaming world, by the way, for those of you who use quota-based internet, remember to prepare your quota first because the update reaches up to 10GB.