History and Basic of Android. Meet us again in one of our articles, and on this occasion we will discuss a very popular operating system for smartphones. We discussed Android because suddenly we got a request to discuss about making an android application, so we decided to learn from the beginning.

Well, Android is a mobile-based operating system and also other devices that are very much in use today, especially for smartphones or other smart devices such as Smart TVs and so on. Android was developed based on the Linux kernel by one of the world’s internet giants, Google.

Old and The New Logo of Android

Since it was introduced in 2007, Android has experienced many developments and rapid progress and has had various versions that have been there until the latest is Android version 10. Previously, Android named each variant that was released using various names of foods and desserts such as Cupcake, Gingerbread, Ice Cream Sandwich, Jelly Bean, KitKat, Nougat, and so on. However, starting from version 10 onwards, each version that is launched will only get a version number of 11,12,13, and so on.

Android is an operating system for various mobile devices such as mobile phones, netbooks, and tablet computers. This operating system was developed by Google based on the Linux kernel version 2.6 and various software from GNU which is Open Source. Initially, Android was developed by the company Android Inc. but later the company was acquired by Google to become a Google product. Currently the development of Android is determined by a consortium called the Open Handset Alliance (OHA) which consists of various vendors of mobile devices, computers and telecommunications such as Intel, Nvidia, Google, Samsung, Sprint, T-Mobile, Motorola, LG, Sony Ericsson, Toshiba , Vodafone, and many others and their members continue to grow.

Android is an Open Source 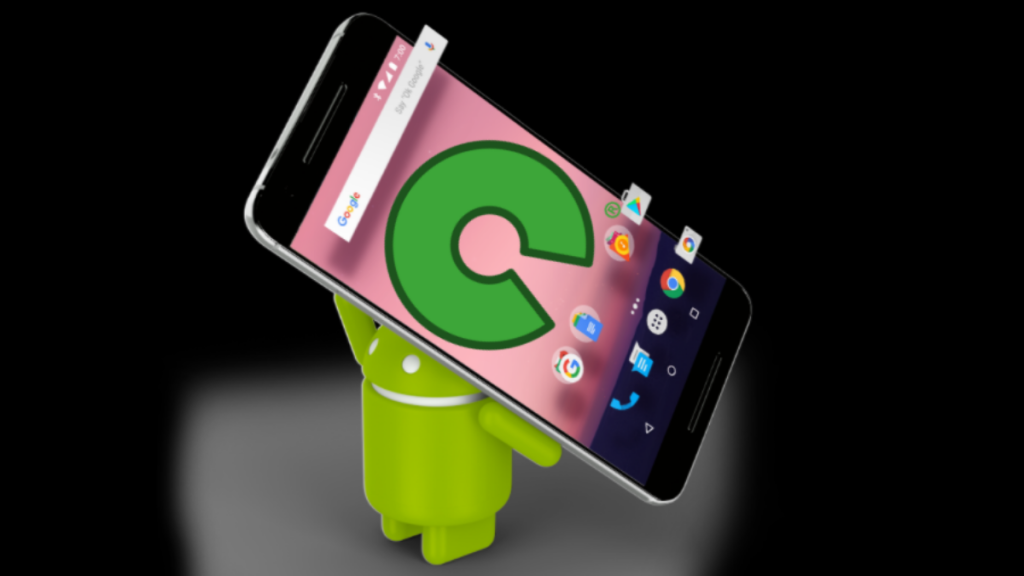 Android is open source or free to use, modify, repair and distribute by software makers or developers. With the open source nature of free technology companies using this OS without the alias alias of a free device. Likewise with the makers of the application, they are free to make applications with source code issued by Google. With like that android has millions of support for free / paid applications that can be downloaded through the google play marketplace center.

At the beginning of its manufacture, Android is targeted for the use of digital camera devices. However, Android creators, Andy Rubin, Chris White, and Nick Sears argue that the market for digital cameras is not too large. Therefore, the operating system is then diverted to use on smart phones. 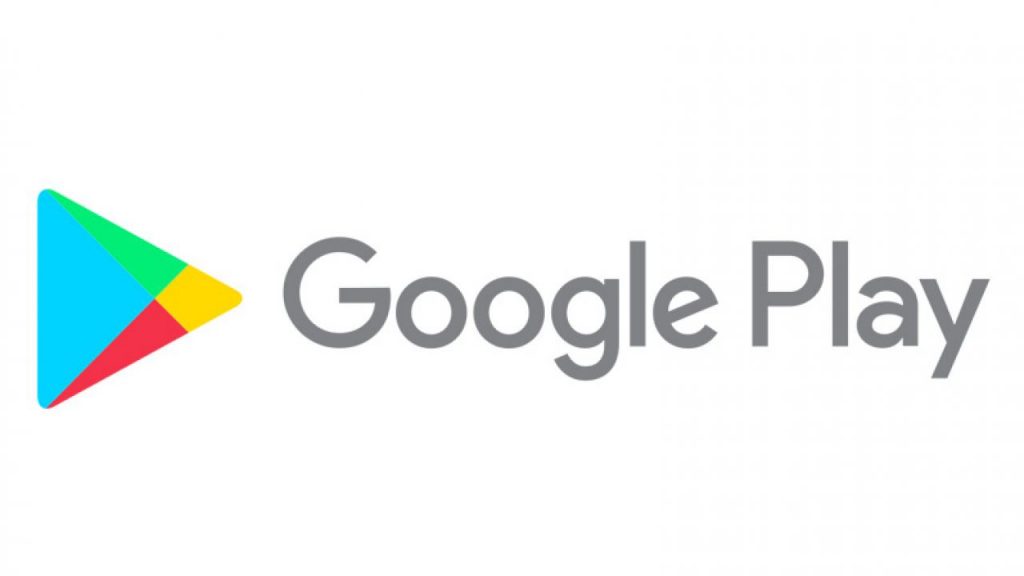 In 2004, Android began to be marketed and faced with rival smartphones based on the Symbian operating system and Windows Mobile. At the beginning of this marketing, Andy Rubin and his partner found it difficult to get investors. Until finally, Android managed to get an injection of funds of 10,000 US dollars from Steve Perlman, someone who at that time wanted to help Andy Rubin. In July 2005, Google acquired Android Inc. with 50 million dollars.

The founders of Android then joined Google and led the project. After Google finally competed also in the smart phone devices it bought, namely Android, Google finally made a prototype.
The prototype is a smartphone that has a keyboard, like the Blackberry mililk. Until December 2006, news about this Android prototype continued to spread. Unexpectedly, in 2007, Apple company released the iPhone with a smartphone design that uses almost a touch screen.

Starting from there, Google thought about how the development of Android smartphones going forward, given the initial prototype using a keyboard without a touch screen at all. To compete with the iPhone, Nokia and Balckberry released mobile phones with touch screens in 2008. Not wanting to lose out to their competitors, Google also released phones with touch screens, the HTC Dream or T-Mobile G1. However, not only the touch screen, this smartphone also does not leave the use of the keyboard.

Meanwhile, the Software stack for Android OS consists of various Java applications that run on an object-oriented Java framework, which then runs on the Java core library from Dalvik Virtual Machine (DVM) via the JIT compiler. Some critical libraries are written in C language for performance such as Surface Manager for touchpad / touchscreen support, OpenCore Media Framework, SQLite for databases, OpenGL ES for 3D graphics, FreeType for font support, WebKit layout engine for user interface, SGL graphics engine for graphics 2D, SSL for secure connections, and Bionic libc.