We are still new in early 2020, but we must prepare ourselves for technological changes that will take place where this year there will be a transition from 8th generation technology to 9th generation technology. Of course the development of the game is also no less interesting this year, with the development of hardware technology, the software will certainly follow. You’ll get to prepare some of good game that has been scheduled to be released in 2020 such as Cyberpunk 2077, Final Fantasy VII Remake, and other games. It does not even rule out the possibility that the seeds to build a full dive VR game will emerge this year which brings us closer to technology as in the world of animation.

With so many good games that have been released or will be released this year, of course you as a layman or as a gamer want to get a pleasant experience when playing games both to simply release fatigue after the move or as one of your main activities. as a gamer. Perhaps the most problem is if you are a person who has a mediocre budget that makes you confused to assemble a gaming PC at a low price. Now, don’t be afraid because we will recommend a gaming PC with components that you are able to use to play the latest games even with the usual settings and most importantly are cheap and fit your finances in the range of $ 400. Okay, let’s just start the list of devices that you need to hurry to build a PC Gaming that you plan. 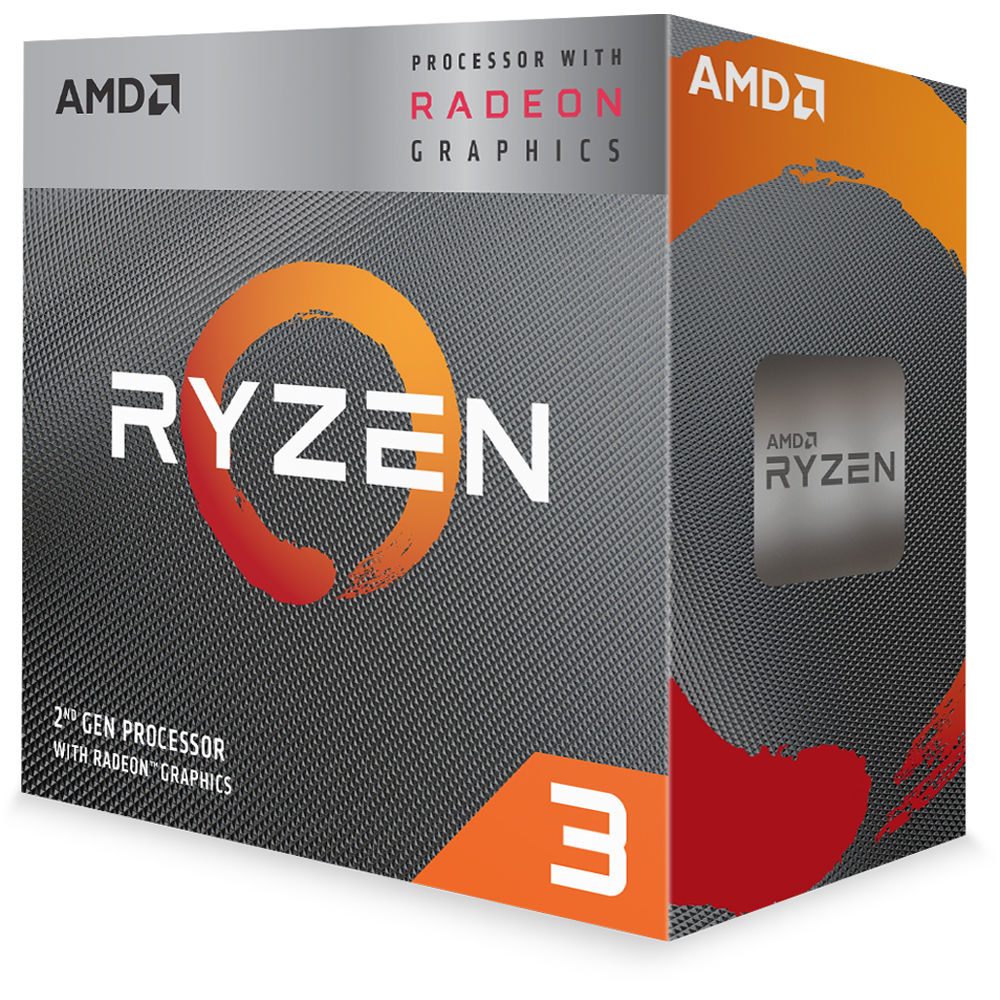 This is the best-selling CPU variant among budget gamers with mediocre finances. This Ryzen 3 3200G processor with 4 Core 8 Threads with Clock speeds reaching 4.0 GHz and amazingly this processor has a GPU that is powerful enough to play games or Video rendering. Its GPU, which is the Vega 8, is quite powerful when compared to Intel’s integrated GPU. We also conducted a rendering test with this CPU and the results were much faster. 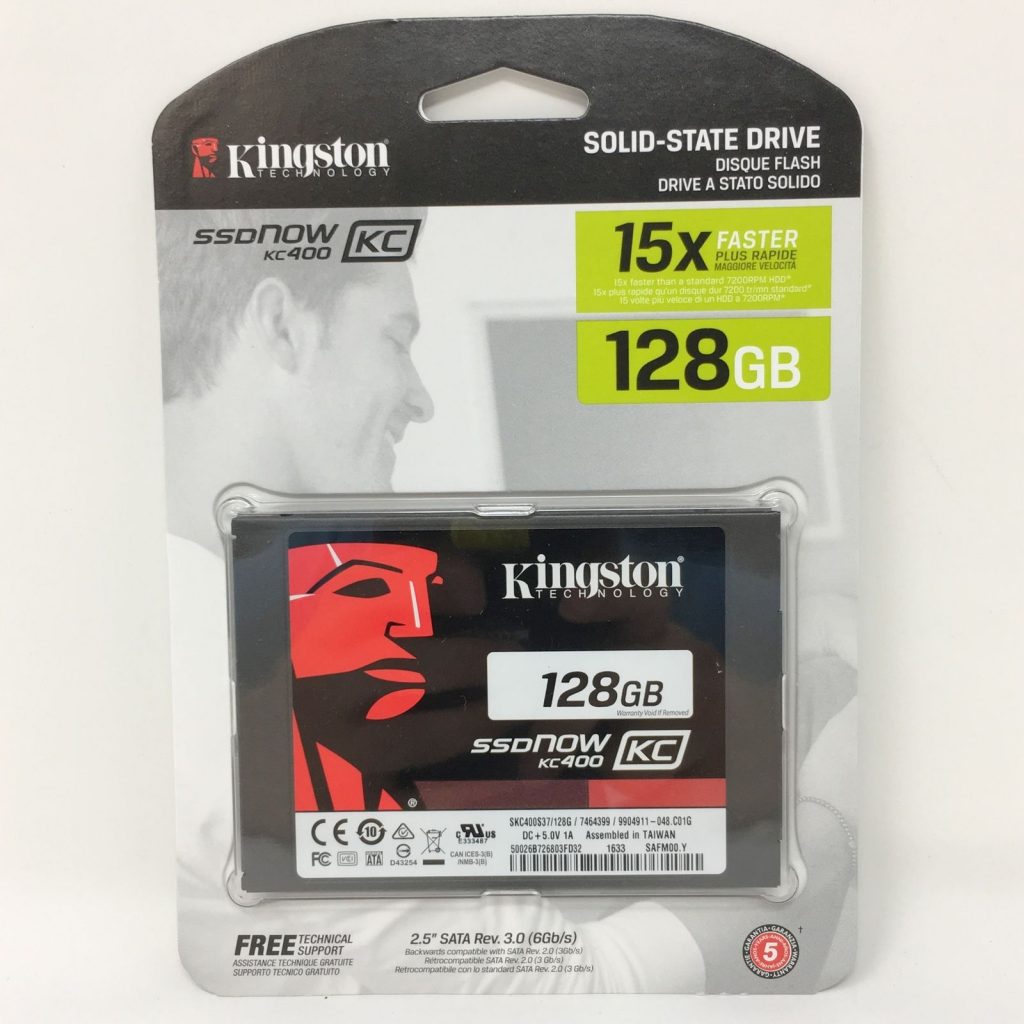 Storage that we recommend is to use a combination of SSD and HDD where SSD is only used as a medium for the installation of the Operating System and temporary file requirements when the program runs, then we use the HDD as a storage medium for both game files and other files. Since we are discussing low end budget PC Gaming devices, we will use only the Kingston 128GB SSD (in the range of $ 20) and the Seagate SATA3 1TB 7200rpm HDD which is in the range of around $ 56. With a combination of storage like that, then I think it’s enough to accommodate your game files and if you think it’s still lacking, you can add more additional HDD at a later time. 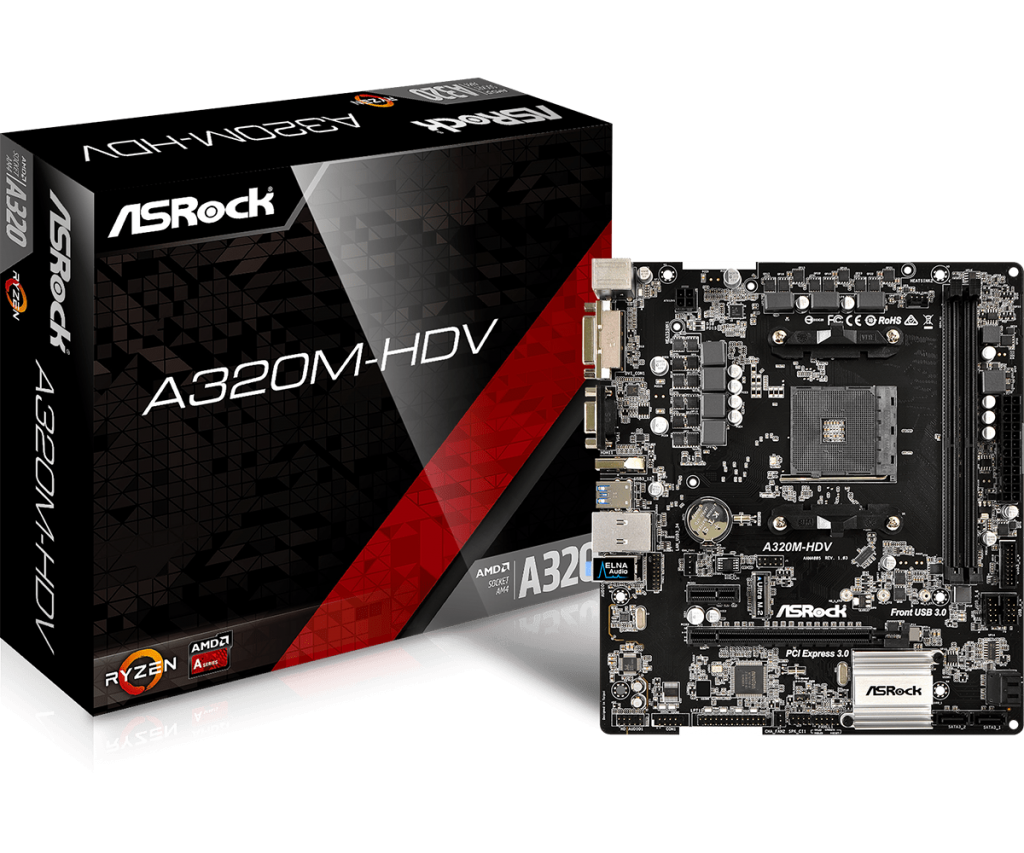 We recommend choosing an Asrock-made motherboard that is perfect for finances and a mediocre wallet. Asrock A320M-HDV has Socket Am4 specifications, has 2 Dual Channel RAM Support Slots, One PCI Express X16 for Graphics Cards, PCI Express x1 for Wi Fi or an additional USB Port. has 4 SATA slots so you can install 4 HDD and SSD SSDs. 1x M.2 Ultra can be installed with NVME and VRM SSDs that can penetrate up to Ryzen 7 Generation 2, Ryzen 5 Generation 2 and 3rd Generation Ryzen 3. This motherboard already has a VGA Port so for those of you who already have a cheap monitor, you can install it on This PC without the need for additional hardware. 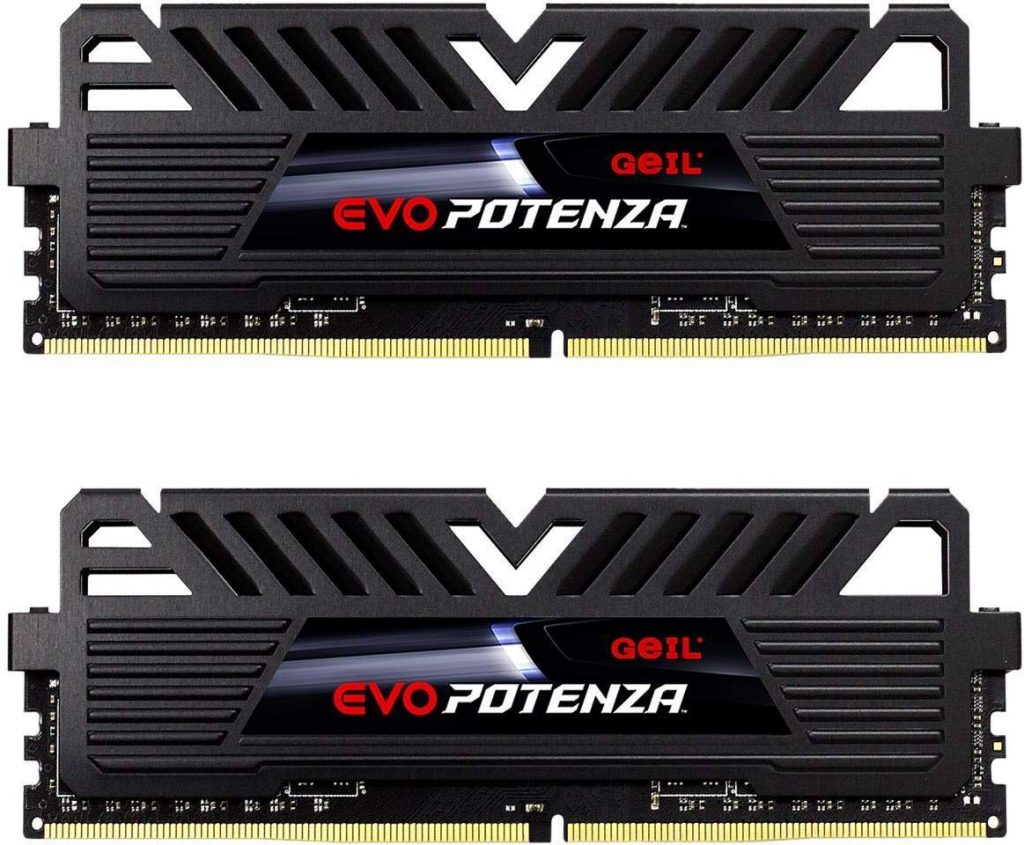 To fill your cheap PC gaming machine, we recommend choosing the Geil DDR4 AMD Edition Evo Potenza 2666MHz as your PC’s RAM with a 2x4GB configuration (2 pieces of 4GB RAM) because by using dual channels the processing speed will be faster than using 8GB 1 piece ram. This Geil Ram is quite cheap, Durable and is certainly compatible with Ryzen CPUs and your pockets. 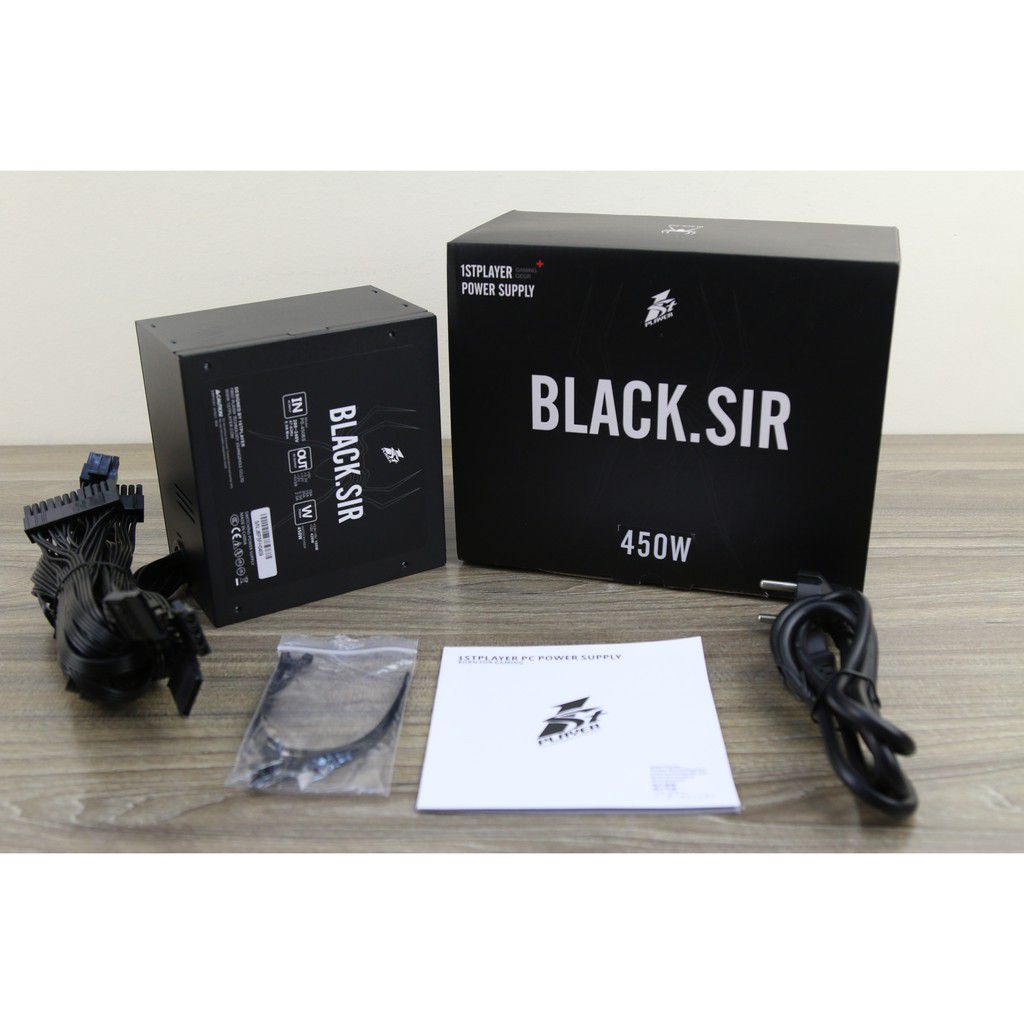 The Power Supply Unit of the 1st player has a data capacity of up to 450 watts and efficiency reaches 80%. This power supply is enough to power all of your components even more if you want to add a dedicated graphics card in the future when you want to get a more spectacular game play experience.

This Elysium Infinity Case is Pretty Fancy with a Cheap Price. Has a glass body on the front and side. You can install 5 Case Fans and if you buy an LED fan, your case will dim the LED light because the casing is made of glass and makes your PC look fierce and attractive. 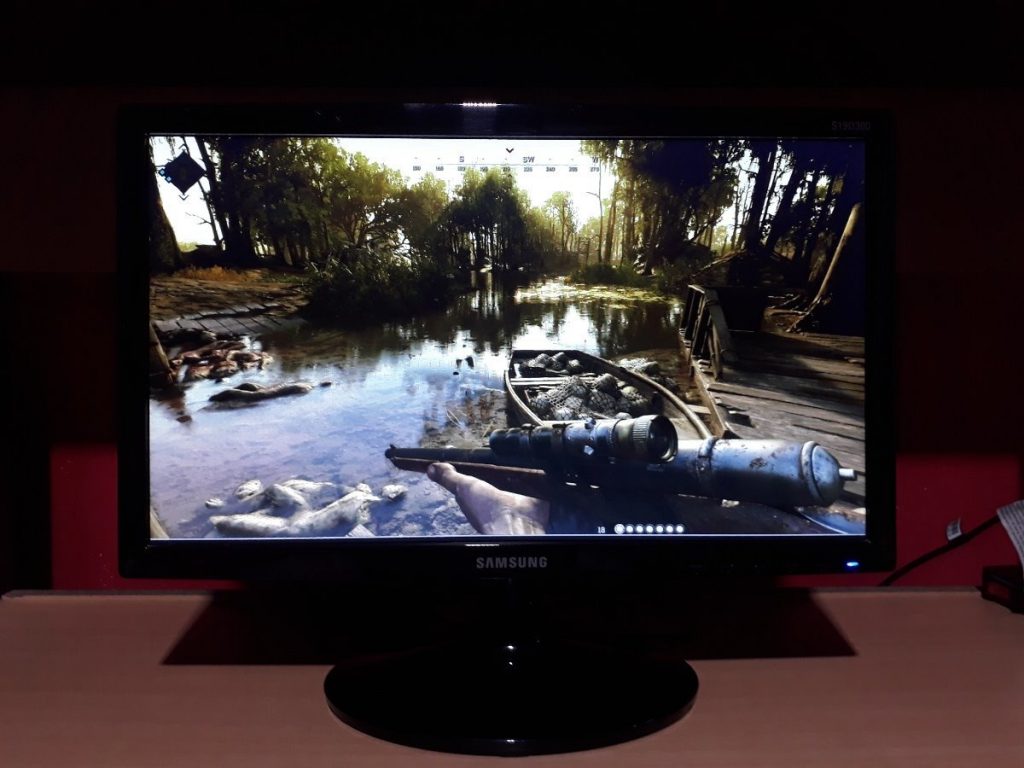 We recommend the SAMSUNG S19D300 for you LEB Gaming PC. This LCD monitor has a width of 18.5 Inch with HDMI and VGA ports and is equipped with Gaming Mode Features.

Now those are some recipes for building a PC Gaming with a total budget of around $ 423 which is affordable but has a performance that can spoil your hobby of playing games or video rendering needs. As for the other accessories, let’s say that you allocate them according to your financial situation to make it even more comfortable.

Troubleshooting Lost Signal on a Smartphone

Things that Makes Smartphone Signal Lost That You Should Know