Good news comes from the game world this time, As we already know that MiHoYo as the developer and publisher of the Honkai Impact 3 game has released the popular game into PC Desktop format. The Honkai Impact 3 game is a game that is popular on Android and IOS mobile devices with very spectacular graphic quality that is not surprising if only the medium to upper specification devices are able to run this game.

The Honkai Impact 3 mobile game was first released in China by miHoYo in 2016. Until this article was written, the game has been released in 6 regions, namely China, Taiwan, Japan, Korea, Southeast Asia, and Global (America and Europe). In addition to its exciting and action-packed gameplay, this game also presents various cutscenes which are also animated through neat 3DCG techniques and are so spoil the eyes.

In the mobile gaming market Honkai Impact 3rd has already achieved success by getting more than 200 million downloads. It is known that the PC version of Honkai Impact 3rd will bring the same graphic quality as the mobile version. It is known that later players from the PC platform can also play with players from the mobile platform.
It’s just that miHoYo presents an overhaul starting from the controls and also the UI (User Interface) which is more adapted to the Hack and Slash game on PC. Of course this increasingly makes players easy to master the game on PC. At least it requires an Intel Core Duo E4600 CPU with 4 GB RAM. That’s just the initial conditions, if you want to play smoothly this PC game needs more than that. 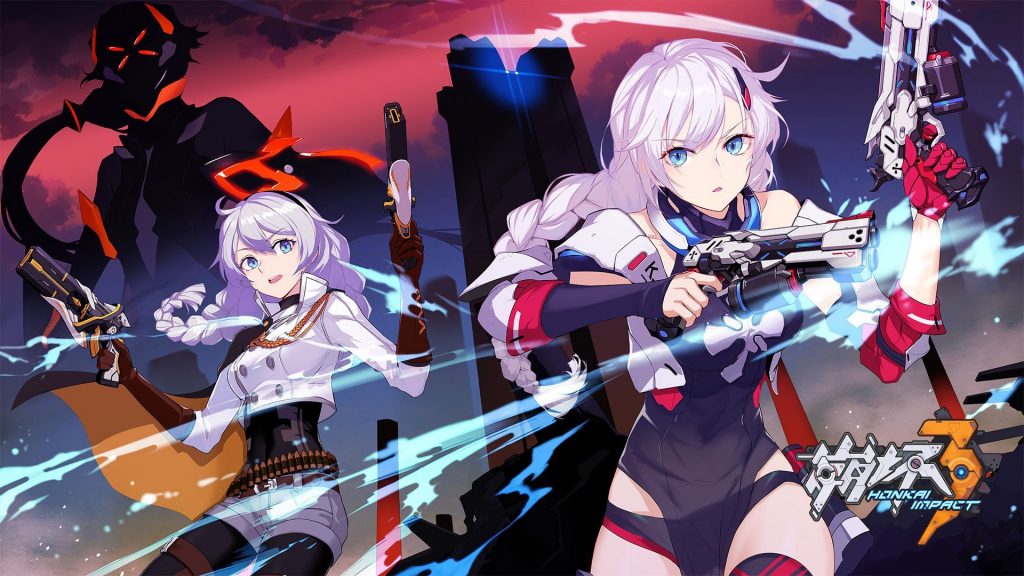 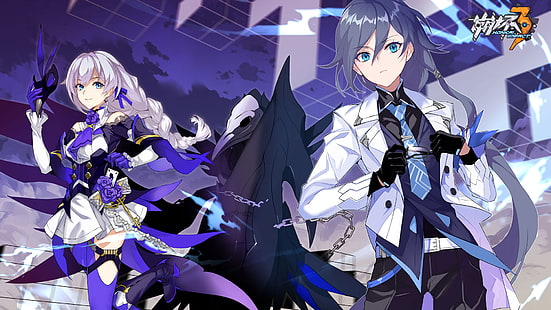 Although mobile games are classified as heavy games, in our opinion, after trying to play the Honkai Impact 3 game on a PC, it was not too burdensome for PC performance. Moreover, another advantage is that you can play this game according to the level that you have gotten on the mobile version or in other words can be synchronized with an account that you created before, without having to create a new account again. So that way you can still be able to play anywhere both with your PC, laptop and your smartphone.