What is Firmware and its Uses?

What is Firmware? Maybe some of us already know it, some others don’t know it at all and some even think that firmware and OS (Operating System) are the same, even though firmware and OS are two different things but have a unity where they support each other to form a hardware and software performance goes well. There are so many sophisticated devices that we can find today, such as computers, cellphones, routers, to cars and other objects that have special built-in programs so that makes they can give the full functionality. The default program is commonly referred to as firmware.

Firmware is a basic program that is stored in a device. Firmware stores user-adjustable settings so that the device can function properly. The analogy is as simple as a car and gasoline. Without gasoline, the car will not start. Well, a device cannot run if there is no default firmware that regulates the basic functions of the device. 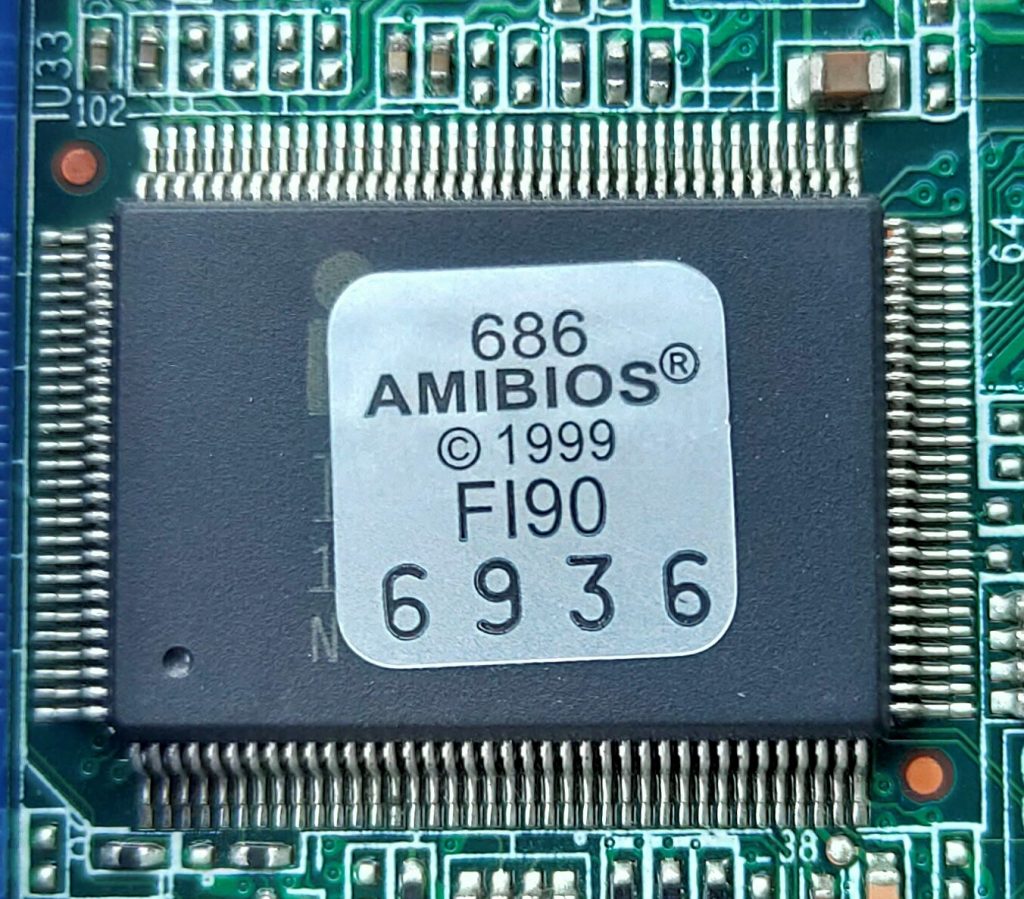 Functions and Uses Firmware on common devices that use it.

Firmware on smartphones serves to provide instructions to the hardware and can fix system problems. The firmware on the cellphone is also responsible for regulating and filtering the entry and exit of data that has software permission in it and the firmware on this smartphone can mostly be updated and even customised. This aims to improve performance, patch bugs and add features to the smartphone.

Firmware that is on a computer or laptop is located on the motherboard device. This firmware is often also referred to as BIOS (Basic Input Output System). The function of the BIOS on a computer is as a program to manage operating system and hardware instructions which contains basic instruction information and information about the hardware installed on the computer. For BIOS with the latest firmware now has a special term. That is UEFI. The difference lies in its more modern features and user interface so it looks more attractive.

Router is basically a computer that functions to manage traffic and communication network traffic between one computer device and another. The firmware on the router is actually similar to the firmware on a general computer, except that it usually adds more in-depth features to network security. IPFire and monowall are examples of firmware used by computer devices.

The firmware installed on cars today is actually similar to that on smartphones because many high-tech cars are currently starting to adopt and combine it with smartphone firmware which is then integrated with operating systems such as Android to make it easier to develop for security, comfort, and entertainment purposes.

Firmware is basically a software program but Firmware and software are two different programs. Firmware has a meaning as a basic program and is permanent because it is embedded directly into a device that functions specifically for a hardware device. Because it is fixed, you generally cannot delete firmware. Unless changed, by updating the version or downgrading the version by flashing.

While software has the meaning as a program that you can install yourself on a device that is compatible with the software. Apart from that, you can also uninstall software without affecting the system on the device.

Here are other differences between firmware and software that will help you understand a little more:

1. Storage Location
Firmware is located in the built-in memory that is specially available where the size is fixed and cannot be changed easily because it is usually firmly soldered on the motherboard pcb. While the software is stored on the user’s storage device which can be easily replaced or updated as needed. Examples such as hard drives, SSDs, memory cards and others.

2. Data Change
Firmware is difficult to change data because it is basically a program that has been defined for a specific hardware. Most can only be done through an update or downgrade to eliminate bugs. While the software can change the data more easily according to the needs of its users.

3. Memory Usage
Firmware generally has a small size. Most are mostly only a few MB with a fixed storage size. While the software is very diverse. It can even reach tens of GB which sometimes makes us have to upgrade the appropriate memory for the needs of the software.

4. Usage
Firmware has a function as a basic function of a system. And it is available by default provided by the provider vendor. While the software functions are not directly related to the system, and most of them must be installed by themselves because they are related to the intended use of each user.

Well, that’s a brief explanation of what Firmware is that we hope can add to our knowledge and insight together. And also maybe you are interested in other information such as the following article: How to Secure your data.

Troubleshooting Lost Signal on a Smartphone

Things that Makes Smartphone Signal Lost That You Should Know