Secret Codes for Samsung Smartphones that are very useful

Samsung is one of the most well-known manufacturers of electronic devices from Korea. Besides that Samsung can also be said as one of the smartphone vendors with the Android operating system. This will no doubt make Samsung as one of the giants that controls the market share of the smartphone sales sector worldwide. And on this occasion we will notify you of a secret code that you can use on your Samsung smartphone.

All smartphones have a secret code, Samsung smartphones are no exception. The code functions to access some menus that are usually not available in Samsung smartphone’s general settings. Each code has a different function, such as looking at the Serial Number and IMEI which is very useful for checking the authenticity of your Samsung smartphone. In addition, Samsung’s secret code can also be used to check the performance of all features, such as color testing, vibrate, speakers, sensors, etc. 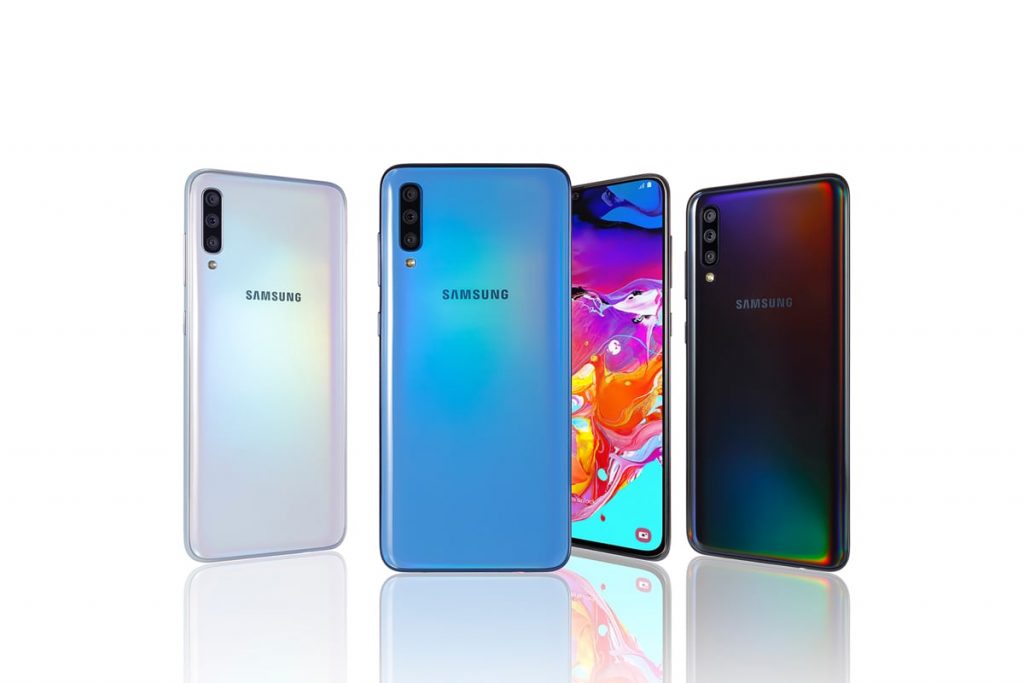 The Samsung Secret Code is not only available on Android smartphones, but also old school Samsung phones in the form of Candy Bars or Flip. How to access the secret code is also easy. Buddy just needs to enter the phone dial menu and enter a special code according to the desired function. Now for those who are curious to know what the code is, let’s look at the following table:

Alright, that is the secret code for Samsung smartphones and non-Android Samsung phones that you can use at any time for your benefit. Thanks.

What is Firmware and its Uses?

The difference between Sales and Marketing

To continue see the content of this site please disable your adblocker or whitelist this site!