This time we will discuss about Sony cameras made in Mirrorless type with Alpha 9 series or often abbreviated as A9. This is a camera made by Sony which is known to have quality that is no doubt about its ability and also this type of camera is suitable for professional photographers. The Sony A9 Mirrorless Camera is the latest professional mirrorless camera series from Sony which was first introduced in April 2017. The Sony A9 Mirrorless Camera is a Mirrorless Camera with a resolution of 24.0MP Full frame (35.6 x 23.8 mm) BSI-CMOS sensor and features a BIONZ X processor . You can shoot with a maximum resolution of 6000 x 4000 pixels with an aspect ratio of 3: 2 and 16: 9. Sony A9 has a native ISO with a range of 100 – 51200 which can be increased to 50-204800 and can save files in RAW format that aims to be able to develop your creativity during post processing images.

Anti-Aliasing Filter, Another important feature is that the Sony A9 Camera Sensor does not have an anti-alias (low-pass) filter. With the removal of this anti-aliasing filter, the level of Sharpness and Image Detail on the Sony A9 Camera Sensor improves dramatically. However, this feature on the other hand also increases the possibility of Moire occurring in certain scenes. The Sony A9 Mirrorless camera weighs 673 g and has external dimensions 127 x 96 x 63 mm (5 x 3.78 x 2.48 “). Considering the average weight of a Mirrorless type camera is 392g, the Sony A9 is a very heavy camera for its class. 63mm thick, not small either, 17mm thick on average. 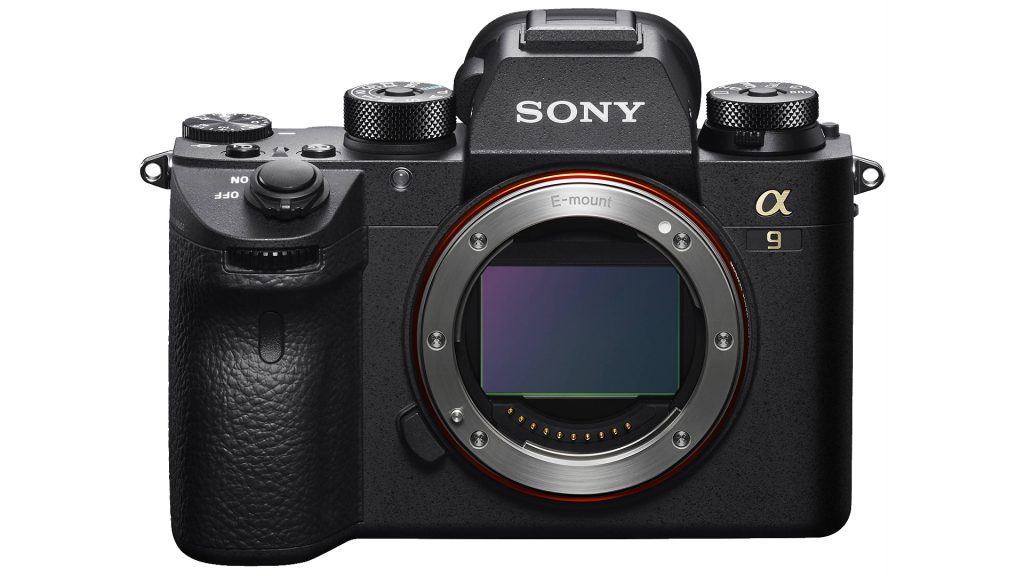 The video
With the Sony A9 Mirrorless Camera, you can record videos with the highest resolution of 3840 x 2160 and save them in MPEG-4, AVCHD and H.264 formats. Sony A9 also provides 4K (Ultra-HD) video, the highest resolution available on the market today. When viewed on a 4K screen, you will be amazed by its level of detail and crispness. There is also a high speed mode where you can record videos at 120 fps for ultra slow motion video. Sony A9 has a built-in microphone and Mono speaker. The Sony A9 Mirrorless Camera also has a port for an external microphone and a headphone port for connecting external headphones which makes the Sony A9 a high-quality videographic camera.

Connectivity and Storage
The Sony A9 Mirrorless Camera’s built-in wireless connectivity (802.11b / g / n + NFC + Bluetooth) allows you to transfer photos directly to compatible devices without a physical connection. With the NFC (Near Field Communication) feature, the Sony A9 can communicate with devices such as smartphones that are also equipped with this technology just by touching each other. Sony A9 has a Bluetooth connectivity feature that is useful for connecting other devices that support it. One other feature is the ability to use our smartphone as a remote to control this camera. You can also change camera settings, shutter release, view the LCD screen and transfer files using the remote control application. You can connect your camera to other devices via the HDMI port or through a USB 2.0 port (480 Mbit / sec). Sony A9 uses a NP-FZ100 battery that provides shooting life of up to 650 shots according to CIPA standards. Considering the average battery life of Mirrorless type cameras is 349 shots. And if you want to see the details, here the table : 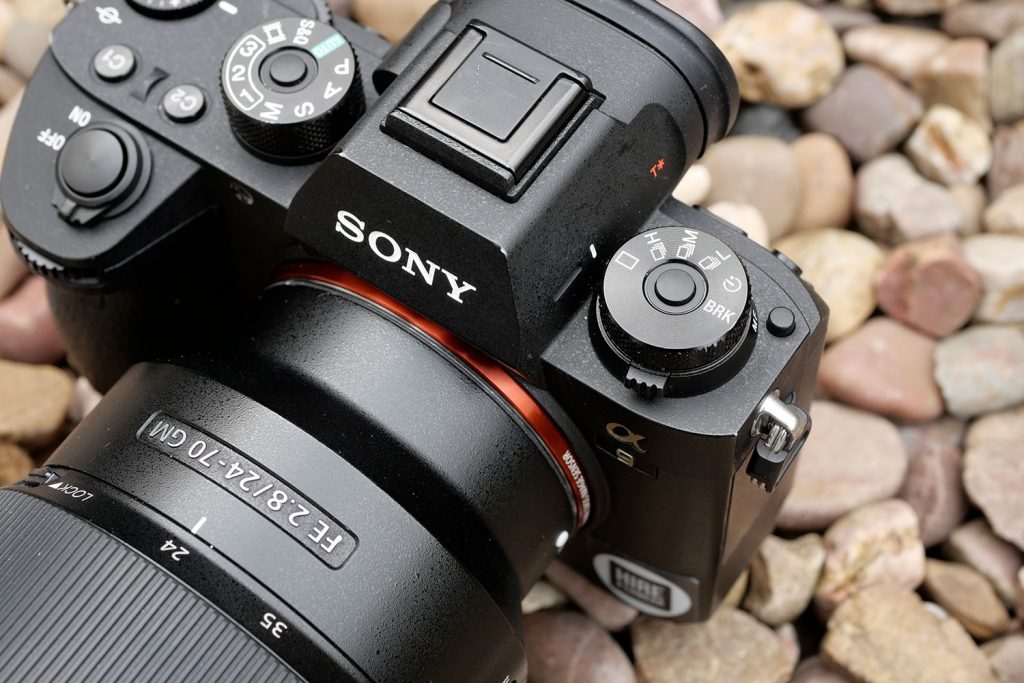 Sony Alpha 9 from Top Side

That’s the full specification of Sony Alpha 9, pretty impressive right? well we really recommend this camera if you want to make a good photo but it’s depends on your budget.

The Full Description and Specifications of Nikon D70 DSLR Camera

To continue see the content of this site please disable your adblocker or whitelist this site!